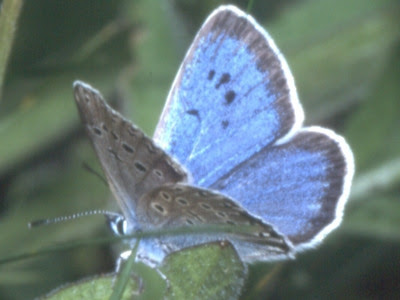 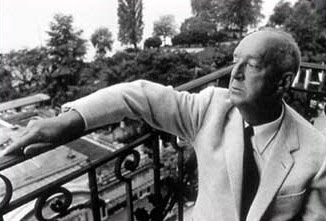 Every summer Vladimir Nabokov and his wife would go butterfly hunting. He deposited the specimens he found at scientific institutions such as Harvard or Cornell Universities. It was during these expeditions that "Lolita" was finally finished in 1954, 14 years after Nabokov had first thought of the idea. He wrote the novel in the evenings or on cloudy days while travelling through America: western places such as Telluride, CO; Afton, Wyoming; Portal, Arizona; and Ashland, OR. He was not a party person. He liked to hang out with his wife, play chess and hunt butterflies. The rest of the time was spent mostly writing in solitude, for that is what all great writers do.
The Art of Amy Crehore
Posted by Amy Crehore at 9:30 PM