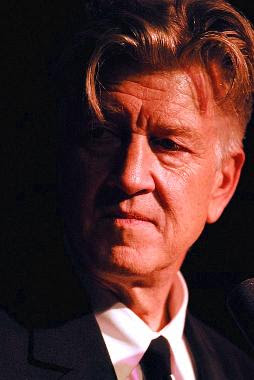 Every three days for a year, the Interview Project will be posting a new episode. First episode: They found Jess sitting by the side of the road in Needles, CA.
Here's the link to the video interview:
DAVID LYNCH INTERVIEW PROJECT

David Lynch also just opened a show of photographs at Michael Kohn Gallery in L.A. over the weekend called Dark Night of the Soul (a visual interpretation of the album by Danger Mouse and Sparklehorse).
Posted by Amy Crehore at 10:48 AM

A Perfect thing to do to the Fourth of July.
Watch David Lynch's Interview Project.