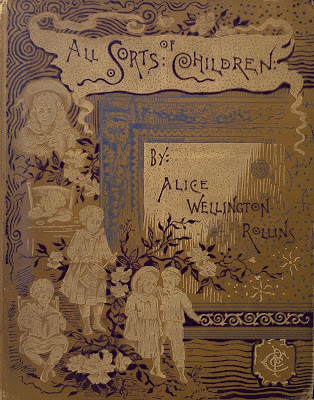 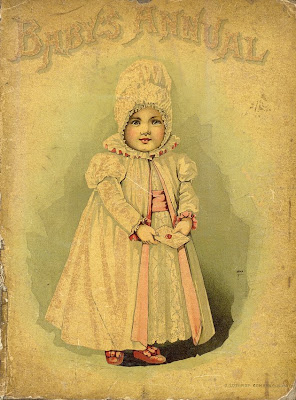 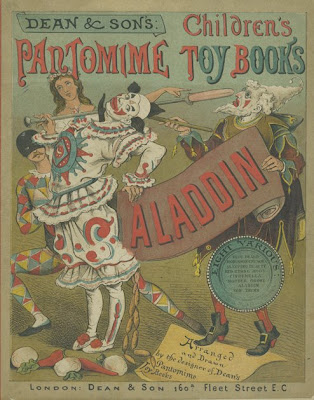 These children's book covers are from the late 1800's. If you want to see more, the Baldwin Library of Children's Literature (at the University of Florida) has a digital archive of children's books that you would not believe:
"This is the product of Ruth Baldwin's 40-year collection development efforts. A great strength of the collection is the many English and American editions of the same work. Other strengths of the collection include 300 editions of Robinson Crusoe, 100 editions of Pilgrim's Progress, fables, juvenile biography, 19th century science and natural history, 19th century alphabet books, moral tales, fairy tales, 19th century juvenile periodicals, 19th century boys' adventure stories, 20th century boys' and girls' series, Little Golden Books, and juvenile publications of the American Sunday School Union and other tract societies."
Have fun looking, you won't be sorry-
Baldwin Collection of Children's Literature
(Thanks to Internet Weekly)
The Art of Amy Crehore
Posted by Amy Crehore at 5:58 PM

Thanks for the link. I love the images in old children's books, but have you ever read some of them? I'm thinking in particular of a book called "The Water Babies". I forget the author. I know there's a copy somewhere in this house, dammit. Anyhow, the book is truly deeply disturbing. No wonder my parents and grandparents were crazy. Am I crazy? Oh hell no. I grew up on Dr Seuss.

One of my favorite books is called "Children's Nature and Science Reader." It was published in the '20's, has charming artwork, is very gentle and very pro child and teaches sound techniques for nature observation. I guess there were some sane grownups back then.

that is an amazing collection. I'm always on the lookout for ABCs and Primer, and wowza. thanks.