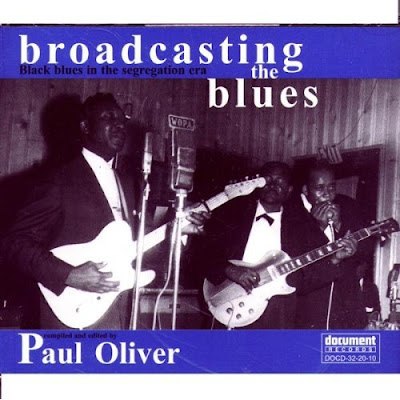 The album is called "Black Blues in the Segregation Era". It's put out by Document Records. Amazon.com has an MP3 that you can purchase of a song on this album called the "Mysterious Coon" .
My band, The Hokum Scorchers, did their own version of this song in 1990 with Lou Reimuller singing and playing a National guitar and a National mandolin. I played washboard on this tinpan alley style song.
It was originally recorded by a group of musicians in 1928 from Mississippi (in Atlanta, GA) called "Alec Johnson and his Band" - Alec sang vocal, accompanied by Bo Chatmon & Charlie McCoy, Joe McCoy.
I posted this blog entry a few years ago, but this morning I uploaded the song to my tumbler because I had a request for it:
Have a listen to the "Mysterious Coon" done by the Hokum Scorchers.
(recorded in 1990)
The Art of Amy Crehore
Posted by Amy Crehore at 8:35 AM